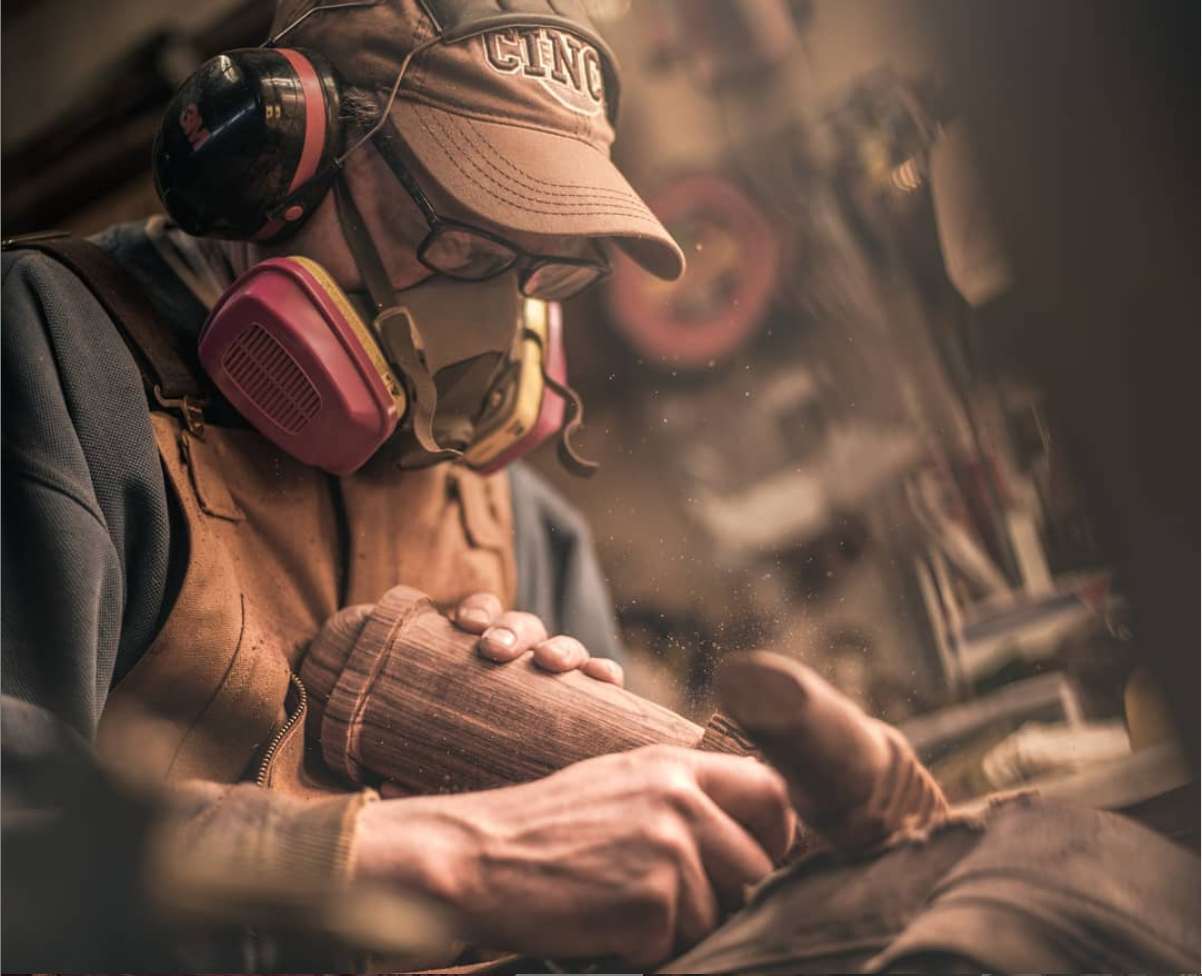 Tom Dean is a completely self-taught artist from Great Falls, Montana. He found his gift and passion in life in 2008. His custom one-of-a-kind wood carving sculptures have sold to private owners, corporations and collectors from across the United States and Canada.

Tom has taken his 45 year passion and experience in fly fishing in Montana and turned that into another passion of his; hand carving native trout, dragon fly’s, cattails/reeds, frogs and other aquatic species has put them into sculptured form. Recently, he has also branched out to bison skulls; custom bracelet’s and will soon have a new line of bronzed fish to add to his repertoire of artwork.

All of the wood he uses for his subjects is exotic woods of the world. These woods come from; Africa, Australia, Central South America, Brazil and Hawaii. Because of the incredible natural beauty of these exotic woods, he does not paint nor use fillers.

In 2012, he received one of the highest awards given in the state of Montana – the Montana Circle of American Masters award for his excellence in the arts. This award was given by the Montana Art’s Council and co-sponsored by the National Endowment for the Arts. In 2009, just one year after becoming a full time artist, he was written up in Cowboy & Indians magazine as being one of the best wood workers in the country. He also has been published in many national and international publications including: Big Sky Journal, Western Art & Architecture, Western Art Collector, American Angler, Woodcarving Illustrated, Carving magazine and Wood Carving magazine out of Sussex, England.

Tom lives and works at his studio in Great Falls, Montana with his wife and two children. 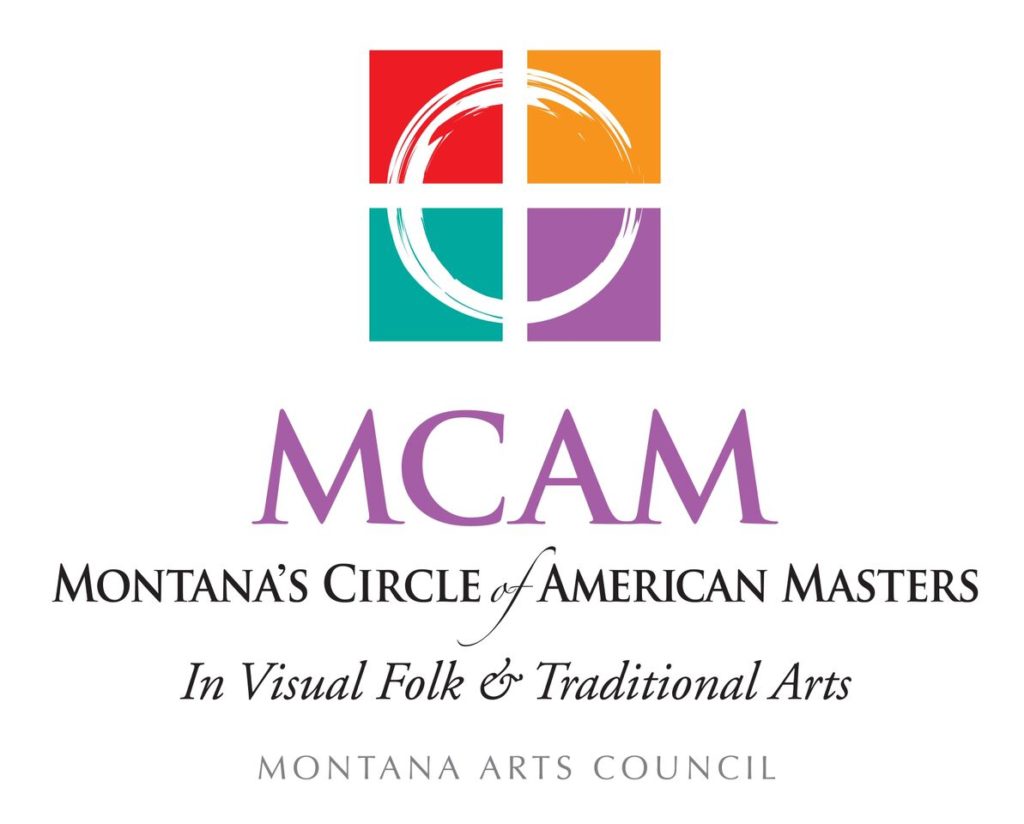